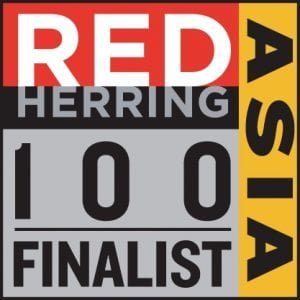 IAdea, leading maker of open standard media players for digital signage, is a finalist to the 2010 Red Herring Asia 100 Award. The award sets to “discover and advocate the promising startups that will lead the next wave of disruption and innovation.”

Based on the W3C SMIL open standard, IAdea’s media player is the only product in the market that interoperates with leading digital signage management software including Scala, SignChannel, signagelive, 42media Group, digitalsignage.NET, etc. IAdea’s media player technology powers products sold by Mitsubishi, ViewSonic, Advantech, and other leading hardware makers around the globe.

“We are pleased to [announce that IAdea] has made it to the Finalist level for the Red Herring 100 Asia,” says Joseph G. Baxter, Red Herring Managing Director, Asia. “The Red Herring 100 Award is one of the most prestigious awards in the startup industry. Many of the famous technology companies and public ones have been selected as a Red Herring winner over the past 15 years.”

Red Herring Asia 100 is part of the annual Red Herring Global 100 program. Each year a panel of judges selects a small group of privately-held technology companies from around the globe to “discover and advocate the promising startups that will lead the next wave of disruption and innovation,” according to the award’s website. Past winners include Google, Yahoo!, Skype, Netscape, Salesforce.com and YouTube.

In addition to this award, IAdea is also winner of the 2009 Dow Jones VentureWire Technology Showcase, where just over 100 companies were selected internationally to represent the most promising technology ventures.